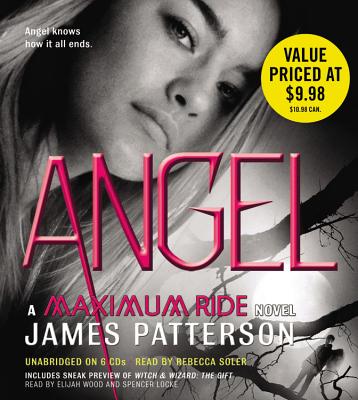 Praise for Angel:
A YALSA Teens' Top Ten Pick
"A strong installment in the series...full of...many fantastic flying descriptions that will make readers wish they had wings."
—Chicago Sun-Times