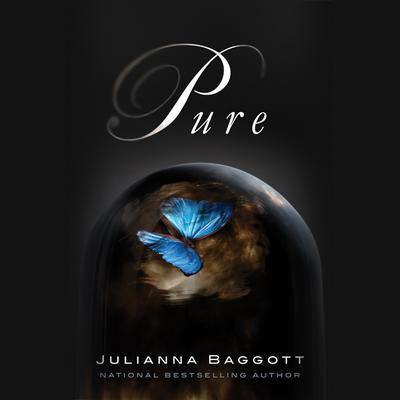 JULIANNA BAGGOTT is the author of many books including national bestseller Girl Talk. Her work has appeared in dozens of publications, including The New York Times, Washington Post, Boston Globe, Best American Poetry 2000, 180 More Extraordinary Poems for Everyday (ed. Billy Collins), The Southern Review, TriQuarterly, Virginia Quarterly Review, Poetry, Glamour, Ms. Magazine, and read on NPR's Talk of the Nation. And her books have received critical acclaim from reviewers and fellow authors alike.