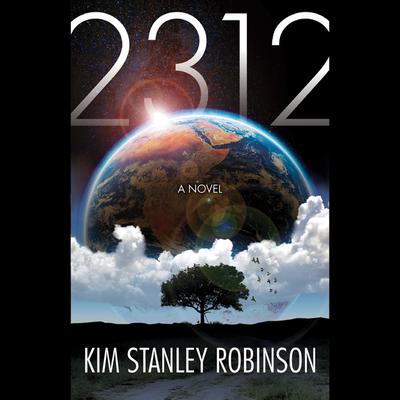 From the acclaimed author of New York 2140 and Red Mars, this NYT bestselling novel tells the story of a future where humanity has populated miraculous new habitats engineered across the solar system--and the one death that triggers a precarious chain of events that could destroy it all.
Winner of the Nebula Award for Best Science Fiction Novel