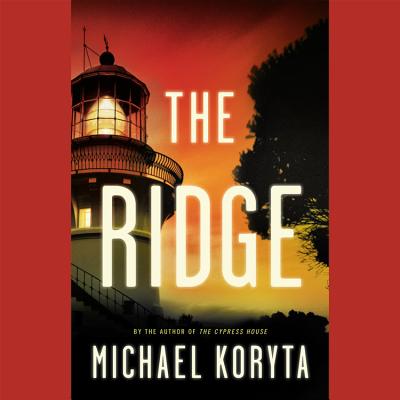 In an isolated stretch of eastern Kentucky, on a hilltop known as Blade Ridge, stands a lighthouse that illuminates nothing but the surrounding woods. For years the lighthouse has been considered no more than an eccentric local landmark-until its builder is found dead at the top of the light, and his belongings reveal a troubling local history.

As strange occurrences multiply at the Ridge, the animals grow ever more restless, and Kimble and Audrey try to understand what evil forces are moving through this ancient landscape-just past the divide between dark and light.