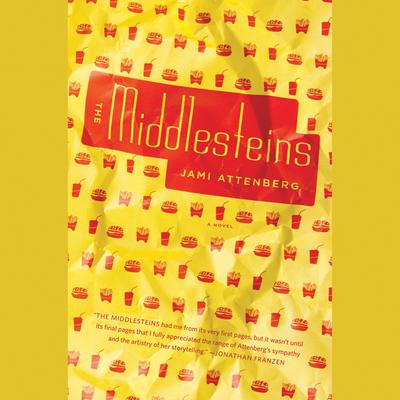 Jami Attenberg is the author of a story collection, Instant Love, and two novels, The Kept Man and The Melting Season. She has contributed essays and criticism to The New York Times, Print, Nylon, Slate, Time Out New York, BookForum, Nerve, and many other publications. A blogger since 1998, she received the Village Voice's Blog Post of the Year award for 2010. She lives in New York and is originally from Chicago.