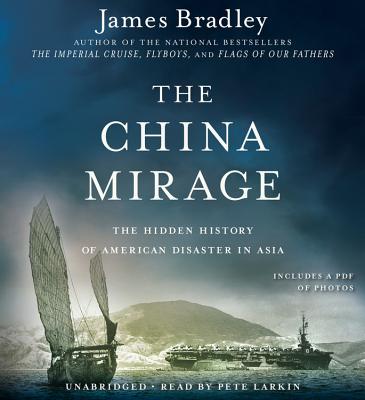 James Bradley is the author of the New York Times bestsellers The Imperial Cruise, Flyboys, and Flags of Our Fathers, and a son of one of the men who raised the American flag on Iwo Jima.
Loading...
or
Not Currently Available for Direct Purchase