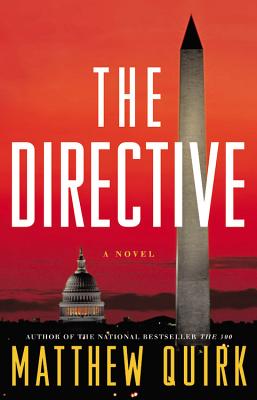 Matthew Quirk studied history and literature at Harvard College. After graduation, he joined The Atlantic and spent five years at the magazine reporting on a variety of subjects including crime, private military contractors, the opium trade, terrorism prosecutions, and international gangs. Quirk's first novel was The 500, which is currently in development as a major motion picture. He lives in Washington, D.C.

Praise For The Directive: A Novel (Mike Ford)…

"Gripping...the action never lets up for a second, and the pages cannot be turned fast enough."
---Associated Press


"This ripping yarn springs and snaps along like a row of wolf traps."
---Newsday
or
Not Currently Available for Direct Purchase
Copyright © 2020 American Booksellers Association