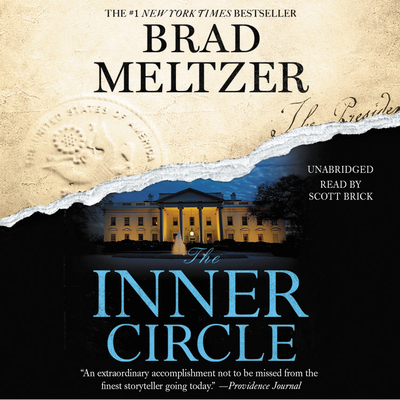 Beecher White, a young archivist, spends his days working with the most important documents of the US government. He has always been the keeper of other people's stories, never a part of the story himself

When Clementine Kaye, Beecher's first childhood crush, shows up at the national archives asking for his help tracking down her long lost father, Beecher tries to impress her by showing her the secret vault where the president of the United States privately reviews classified documents. After they accidentally happen upon a priceless artifact a two-hundred-year-old dictionary that once belonged to George Washington, hidden underneath a desk chair Beecher and Clementine find themselves suddenly entangled in a web of deception, conspiracy, and murder.