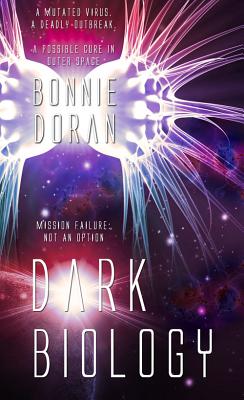 Renowned vaccinologist "Hildi" Hildebrandt has set her sights on beating her brother to a Nobel Prize, and the opportunity to conduct experiments on the International Space Station might just provide the means to obtain that goal.
Chet Hildebrandt should have had that opportunity. But now he'll teach a lesson to them all: his hot-shot astronaut sister, his philandering hypocritical father, and the CDC for not properly appreciating his work. One vial of a virus purloined from the CDC labs and released at his father's marriage seminar should do the trick, without hurting anybody. After all, it's only a mild influenza strain...
Or is it?