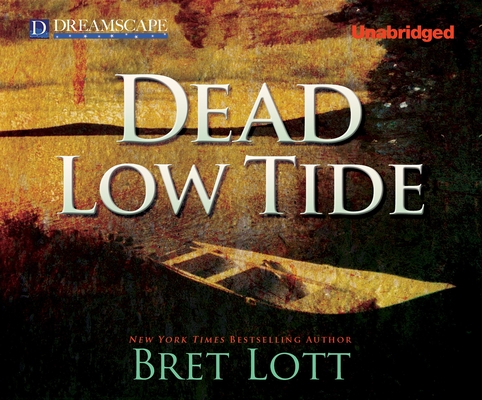 While most of the residents in the wealthy, historic Charleston enclave of Landgrave Hall are asleep at two-thirty in the morning, Huger Dillard and his father, Unc, are heading to the adjoining golf course. Blinded by a terrible accident that killed his wife, Unc prefers to practice his golf game when no one is watching. But before anyone can even tee off, Huger makes a grisly find: a woman's body, anchored deep in the mud. The discovery sets off a chain of events that puts Huger and his family up against secret military forces, shadowy global networks, and more. The only thing connecting them all is Landgrave Hall - and the treacherous reason why this area is so important to so many people.

"[will] appeal to readers who enjoy elegant prose." - Booklist

Bret Lott is the author of the novels A Song I Knew by Heart, Jewel (an Oprah's Book Club selection), The Hunt Club, Reed's Beach, A Stranger's House, and The Man Who Owned Vermont; three story collections, a memoir, and a writing guide. Named editor of The Southern Review in 2004, Bret Lott lives with his wife in Charleston, South Carolina.READER BIO Reader of over four hundred audiobooks, Dick Hill has won three coveted Audie Awards and been nominated numerous times. He is also the recipient of several AudioFile Earphones Awards. AudioFile includes Dick on their prestigious list of Golden Voices.
Loading...
or
Not Currently Available for Direct Purchase