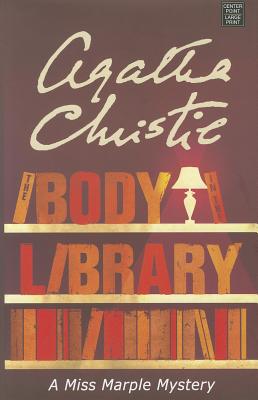 On a quiet morning in St. Mary Mead, a maid wakes Colonel Bantry and his wife to inform them that a young woman is dead in their library. The victim is dressed in a tawdry dress, with dyed hair and heavy make-up. Mrs. Bantry knows that as long as the murder remains unsolved her husband will be the target of suspicion and gossip, so she asks Miss Marple for help. The victim is 18-year-old Ruby Keene, a dancer at the Majestic Hotel, whose body is identified by her cousin Josie Turner, also a dancer. No one noticed Ruby missing until she didn't show up for the exhibition dance with her partner Raymond Starr. The last person to have seen Ruby was George Bartlett, a rather dim-witted guest at the hotel, whose car happened to be stolen that night. Conway Jefferson, a rich, elderly invalid, and also a guest at the hotel, was smitten by young Ruby. He had a weak heart and wasn't expected to live much longer, and he had decided to adopt Ruby and leave the bulk of his substantial estate to her.