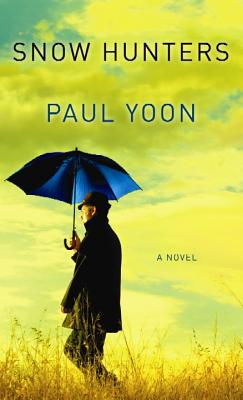 It is 1954 and the story traces the extraordinary journey of Yohan, who defects from his country at the end of the Korean War, leaving his friends and family behind to seek a new life on the coast of Brazil. Throughout his years there, four people slip in and out of his life: Kiyoshi, the Japanese tailor for whom he works; Peixe, the groundskeeper at the town church; and two vagrant children named Santi and Bia. Yohan longs to connect with these people, but to do so he must let go of his traumatic past.