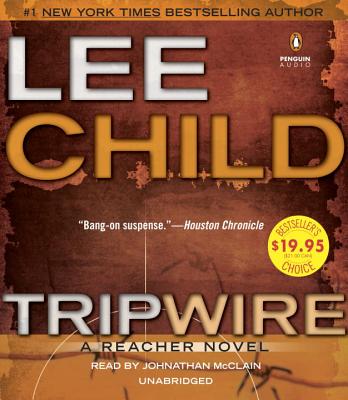 Reacher's anonymity in Florida is shattered by an investigator who's come looking for him. But hours after his arrival, the stranger is murdered. Retracing the PI's trail back to New York, Reacher's compelled to find out who was looking for him and why. He never expected the reasons to be so personal--and twisted.

LEE CHILD is a #1 bestselling author worldwide. His debut novel, Killing Floor, won two awards for best first mystery and was nominated for two more. Foreign rights in the Jack Reacher series have been sold in ninety-five countries. The movie franchise stars Tom Cruise as Jack Reacher. Child, a native of England, is a former television director. He lives in New York City, where he is at work on his next Jack Reacher thriller.
Loading...
or support indie stores by buying on