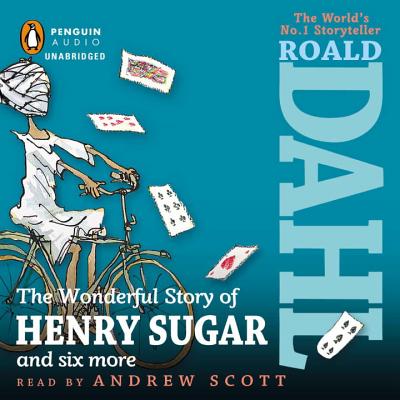 Seven superb stories, from the world's no. 1 storyteller

Praise For The Wonderful Story of Henry Sugar…