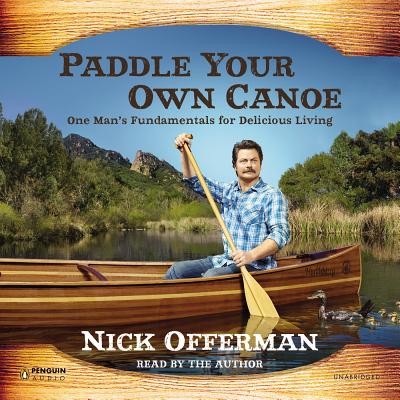 UC Paddle Your Own Canoe

Parks and Recreation actor Nick Offerman shares his humorous fulminations on life, manliness, meat, and much more in his first book.

Nick Offerman is a stage and screen actor and woodworker. He is married to the most beautiful and talented actress working today, Megan Mullally. They live in Los Angeles, CA with their three poodles. Nick is as good at using a broom as anybody you're likely to come across.
Loading...
or
Not Currently Available for Direct Purchase