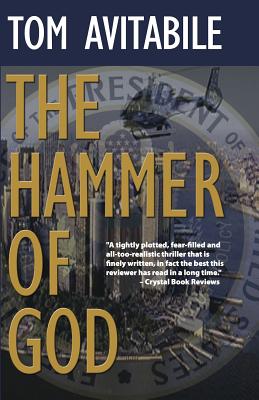 With America in the crosshairs of terrorists who don t have to play by the rules, President James Mitchell needed an edge. That's where Bill Hiccock's Quarterback Ops Group, (QuOG) a top-secret operations cluster run out of the White House, comes in. They are the Commander-in-Chief's personal pointy end of the stick. Given unprecedented power, these dedicated men and women cut through the cells and terror networks at home and abroad, unleashing the full force and determination of America across the world.
From psych-ops, where they terrorize the terrorists, to the pure brute force of going in hot, wet, and wild, QuOG uses innovative technology and on-the-spot improvisation to beat the bad guys before they know the game is on.
Hiccock fields his handpicked team of the best of the best in abilities and prowess: people like Brooke Burrell, who distinguished herself as an FBI agent, and now goes toe to toe with a terrorist mastermind; Bridgestone and Ross who cut through countries, culture, and killers like a laser through butter; former hacker for the mob, Kronos, an offbeat techno-sapien who practically mind-melds with any computer, network, or Internet backbone and manipulates it to do his bidding; Janice Hiccock, Bill's brilliant wife, who provides insight into the human behavioral matrix; and Bill himself, whose keen analytical mind and propensity to somehow find himself in the line of fire befits an academic titanwho also happened to have won the Heisman Trophy.
Their current goal: find a loose suitcase nuke before it finds its way to a city near you and ends millions of lives.