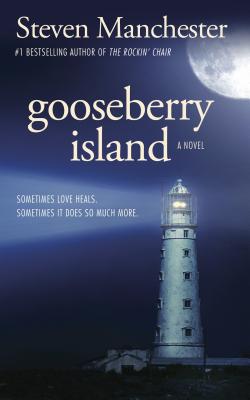 They met at the worst possible moment...or maybe it was just in time. David McClain was about to go to war and Lindsey Wood was there at his going-away party, capturing his heart when falling for a woman was the last thing on his mind. While David was serving his country, he stayed in close contact with Lindsey. But war changes a person, and when he came home very little had the same meaning that it had before including the romance that had sustained him. Was love truly unconquerable, or would it prove to be just another battlefield casualty?
"Gooseberry Island" is the most nuanced, dramatic, and romantic novel yet from a writer whose ability to plumb the depths of human emotion knows few peers.