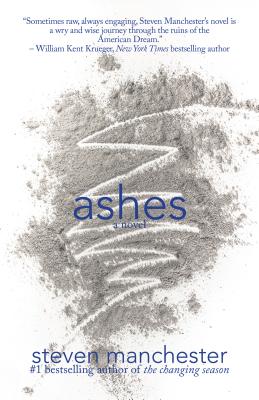 Steven Manchester is the author of the #1 bestsellers Twelve Months, The Rockin' Chair, Pressed Pennies, and Gooseberry Island as well as the novels Goodnight, Brian and The Changing Season. His work has appeared on NBC's Today Show, CBS's The Early Show, CNN's American Morning, and BET's Nightly News. Recently, three of Manchester's short stories were selected "101 Best" for the Chicken Soup for the Soul series. He lives with his family in southern Massachusetts.
Loading...
or
Not Currently Available for Direct Purchase