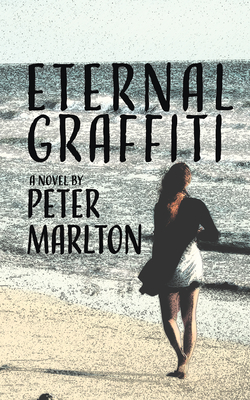 "I don't know if this is a confession or a purge, a scream or a lullaby," begins twenty-seven-year-old Owen Kilroy's journal, in which he writes about the remarkable women--friends and lovers--who've come and gone and who have shaped his life, as well as the many varieties of heartbreak he's experienced. Owen revisits himself as a seventeen-year-old guitar player, songwriter, and drug dealer in a small, fictional California desert town. He relives being arrested, violently, by half the town's police force and sent to juvenile prison. He faces the pain of being disowned by his mother and having his father disappear. And he re-experiences inadvertently killing his girlfriend by providing her with drugs.After escaping from juvenile prison, ending up broke, desperate, and homeless in Venice Beach, he eventually meets Kiera, a nineteen-year-old Irish student at UCLA. She is the great love of his life, a love that he knows would cripple him if he were to lose her. Now, ten years later, Owen discovers that writing about her and all that came before isn't enough. If he is to move on, he realizes he must go back to California and face his ghosts directly.

Peter Marlton is a pseudonym for Pete MacDonald, both as a fiction writer and as a musician and songwriter. He was born in San Francisco and has lived in Los Angeles, New York City, Seattle, and in three European countries. He's published short stories, a novella, and essays in various literary magazines and The New York Times.
Loading...
or support indie stores by buying on