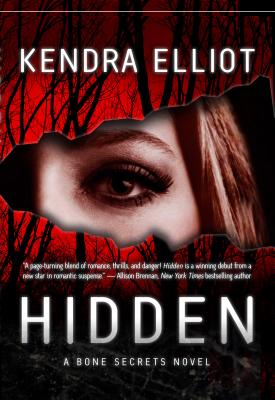 Now a forensic odontologist analyzing teeth and bones for the state medical examiner, Lacey is devastated when she identifies Suzanne's remains at a crime scene. She finds comfort in the arms of ex-cop Jack Harper, and sparks fly between them even as a new reign of terror begins. Someone is killing the witnesses who sent the Co-ed Slayer to prison a decade ago. All the evidence points to the Co-ed Slayer as the culprit, only he's long since dead. So who's the new killer? And is Lacey next in line to die?