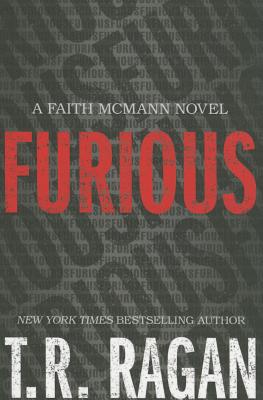 Faith McMann comes home to a nightmare: her husband is killed and her son and daughter are taken. Although the intruders leave her for dead, she survives. Crippling grief and fear for her children make life unbearable. Until her anguish turns to anger...and she trades victimhood for vengeance.

Frustrated with the law's efforts, she takes action to rescue her children--and wreaks havoc on the brutal criminals who tore them from her. With her family and newfound allies at her side, Faith descends into the hellish underworld of human trafficking, determined to make those who prey on the innocent pray for mercy.

The forces she's up against have already proven that their ruthlessness knows no bounds. And there's nothing they won't do to turn Faith's crusade into a suicide mission. But they're about to learn that nothing is more dangerous than a mother fighting for her children--especially one who's earned the nickname Furious.