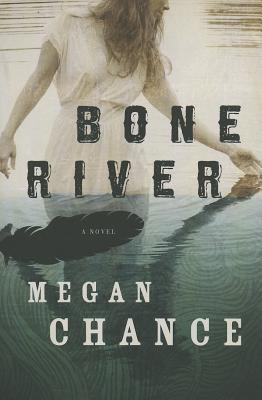 Selected by Amazon's editors as a Best Book of the Month in Literature & Fiction, December 2012

In the mid-19th century, Leonie Monroe Russell works alongside her husband, Junius, an oysterman in Shoalwater Bay in the Pacific Northwest. At night she continues her father's lifelong obsession--collecting artifacts and studying the native culture that once thrived in the Washington Territory.

On her 37th birthday, Leonie discovers a mummy protruding from the riverbank bordering her property--a mummy that by all evidence shouldn't exist. As Leonie searches for answers to the mummy's origins, she begins to feel a mystical connection to it that defies all logic. Leonie's sense that otherworldly forces are at work only grows when news of the incredible discovery brings Junius's long lost son, Daniel, to her doorstep. Upon his unexpected arrival, a native elder insists that Leonie wear a special shell bracelet for protection. But protection from whom? The mummy? Or perhaps Daniel?

Leonie has always been a good daughter and good wife, but for the first time, these roles do not seem to be enough. Finding the mummy has changed everything, and now Leonie must decide if she has the courage to put aside the expectations of others to be the woman she was meant to be.

From award-winning author Megan Chance, Bone River is a haunting, lyrical tale of passion and identity.