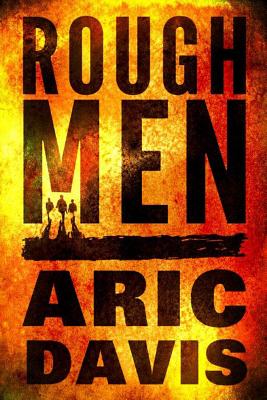 Will Daniels has fought hard to keep his demons at bay; he's exchanged a shady past for the love of a woman he doesn't deserve and the dream of becoming an author, all while trying to save his wayward son, Alex, from the same destructive impulses that nearly doomed him.

But the demons come cackling back in the form of a detective on Will's doorstep, bearing the news that Alex has been killed in a botched bank robbery. Worse, Alex wasn't an innocent bystander but part of the gang that raided the vault and left behind numerous bodies.

Simmering with rage over his loss, Will tries to let the police handle the matter. But as Alex's killers remain at large, Will decides that it's up to him--and a few old friends--to enact revenge in a most brutal manner.

Now he's calling on dangerous connections that have been buried for years--and should've stayed that way. But Will vows to do whatever it takes to see Alex's killers repay their sins in blood, even if it means his own damnation.