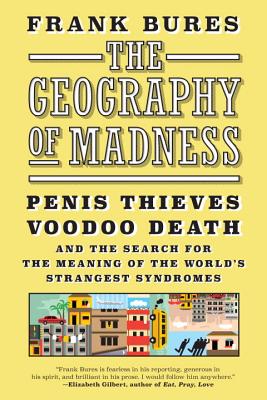 FRANK BURES's stories have appeared in Harper's, Esquire, Outside, Bicycling, and Wired, and have been included in a number of Best American Travel Writing anthologies. They've also been selected as "Notable" picks for Best American Sports Writing 2012 and the Best American Essays 2013. He lives in Minneapolis.
Loading...
or support indie stores by buying on
(This book is on backorder)