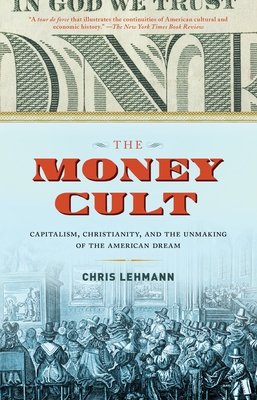 “This book made me laugh and cry. And wish I were a plutocrat. Chris Lehmann is an amazing writer. I will read his books until I die.” —Gary Shteyngart

CHRIS LEHMANN is the co-editor of Bookforum, senior editor and columnist for The Baffler, and book review columnist for In These Times. He has written for Harper’s, the Atlantic Monthly, the Washington Post, the New York Observer, Yahoo, Slate, Salon, The Awl, Raritan, The Nation, Mother Jones, The Washingtonian, The Washington Monthly, Lingua Franca, Reason, and Democracy. He is the author of Rich People Things and Revolt of the Masscult.
Loading...
or
Not Currently Available for Direct Purchase