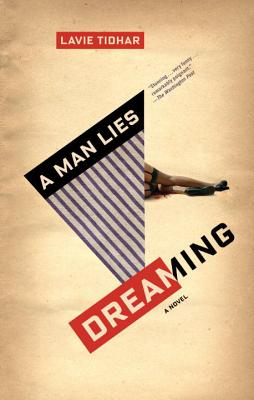 “A sort of Holocaust noir or pulp that is at once as riveting as it is disturbing . . . There is eloquence and gravitas in the sparseness and brevity of noir fiction when it is good, and Tidhar's is quite incredible.”
—Tor.com

LAVIE TIDHAR is the World Fantasy Award-winning author of The Violent Century, Osama, and many other books. He won the British Fantasy Award for Best Novella and has been nominated for many other prizes. He grew up on a kibbutz in Israel and in South Africa but currently lives in London.
Loading...
or
Not Currently Available for Direct Purchase