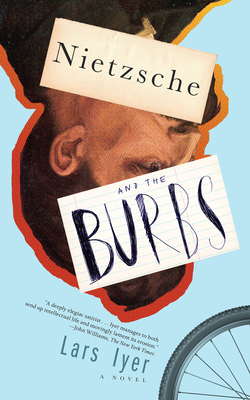 Nietzsche and the Burbs

"It's made me feel better about the Apocalypse than I have in ages." — Hari Kunzru, author of White Tears

LARS IYER is a Reader in Creative Writing at Newcastle University, where he was formerly a longtime lecturer in philosophy. He is the author of the novels in the Spurious Trilogy, and more recently the widely acclaimed Wittgenstein Jr.
Loading...
or
Not Currently Available for Direct Purchase