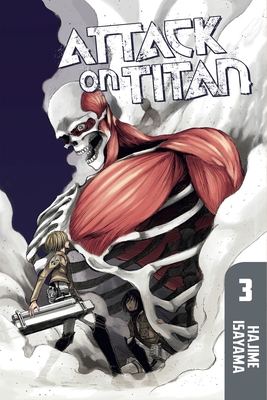 The last thing Eren remembers before blacking out, a Titan had bitten off his arm and leg and was getting ready to eat him alive. Much to his surprise he wakes up without a scratch on him, with a crowd of angry soldiers screaming for his blood. What strange new power has he awakened, and what will happen when the boy devoted to destroying the Titans becomes one himself?