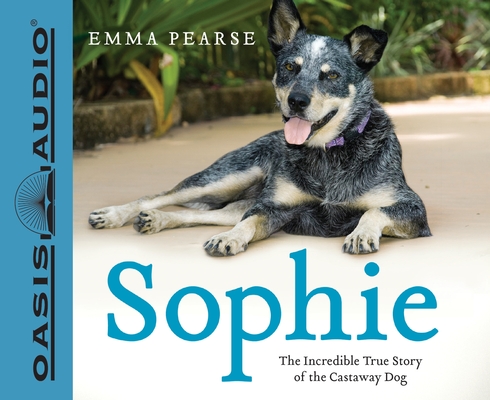 Emma Pearse is an Australian journalist who lived in New York for over ten years, where she wrote for New York magazine, the Financial Times, and The Village Voice, among others. Emma lives and works between Australia and New York. Sophie is her first book.
or
Not Currently Available for Direct Purchase