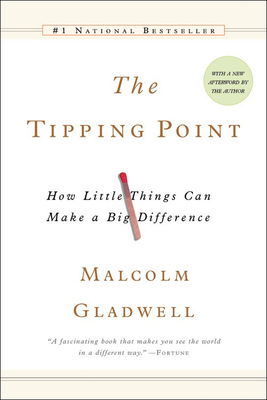 Malcolm Gladwell is also the author of the #1 bestselling "Blink: The Power of Thinking Without Thinking. "He was a reporter for the "Washington Post" from 1987 to 1996, working first as a science writer and then as New York City bureau chief. Since 1996, he has been a staff writer for "The New Yorker."
Loading...
or support indie stores by buying on