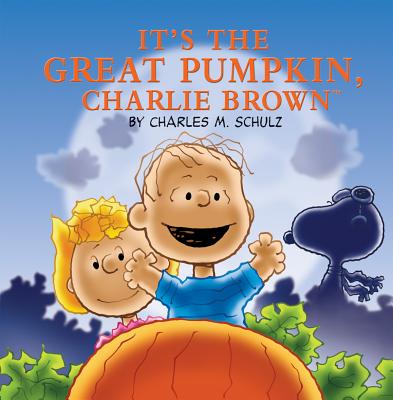 Join the PEANUTS gang as they get ready for a night of trick-or-treating, bobbing for apples, and pumpkin patches. In this faithful adaptation of It's the Great Pumpkin, Charlie Brown, young readers are introduced to the classic tale necessary for any PEANUTS collection. Aligned to Common Core Standards and correlated to state standards. Leveled Readers is an imprint of Spotlight, a division of ABDO.

Charles M. Schulz (1922 -2000) was a 20th-century American cartoonist best known for his Peanuts comic strip, which debuted in 1950. Peanuts went on to become the most widely read comic strip in the world, with an audience of 355 million people in 75 countries. It ran in 2,600 newspapers and was published in 21 languages.

Peanuts, one of the most beloved entertainment brands of all times, is a unique force across all media--newspaper, television, video, music, books, web, and theater. PEANUTS boasts an indelible cast of characters, including Snoopy, Linus, Lucy, and Good Ol' Charlie Brown. Over 18,000 comic strips celebrate numerous themes (holidays & sports), countless poses (Snoopy lying on top of his doghouse), and well-known expressions ("Good grief!") that have become a part of the American vocabulary.
Loading...
or support indie stores by buying on