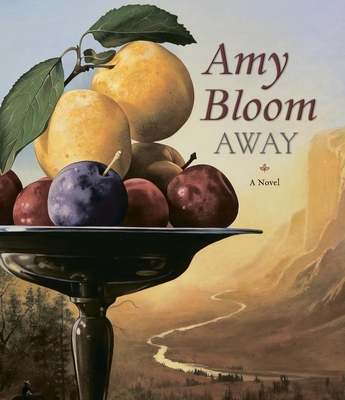 "Any new book by Amy Bloom is a cause for celebration."
—The Times (London)

AMY BLOOM is the author of two novels and two collections of short stories, one a nominee for the National Book Award and the other a National Book Critics Circle Award nominee. Her stories have appeared in Best American Short Stories, Prize Stories: The O. Henry Awards, and numerous anthologies here and abroad. She has written for the New Yorker, the New York Times Magazine, the Atlantic Monthly, Vogue, Slate, and Salon, among many other publications, and has won a National Magazine Award. Her first book of nonfiction, Normal: Transsexual CEOs, Crossdressing Cops, and Hermaphrodites with Attitude, is an exploration of the varieties of gender. A practicing psychotherapist, she lives in Connecticut and teaches at Yale University.