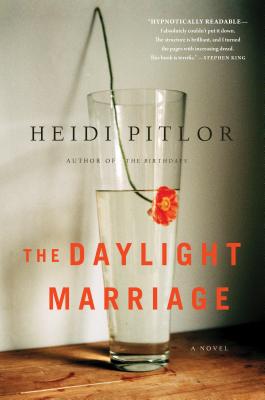 Hannah was tall and graceful, naturally pretty, spirited and impulsive, the upper-class young woman who picked, of all men, Lovell--the introverted climate scientist who thought he could change the world if he could just get everyone to listen to reason. After a magical honeymoon, they settled in the suburbs to raise their two children.

Heidi Pitlor is the author of the novels The Birthdays and The Daylight Marriage. She has been the series editor of The Best American Short Stories since 2007 and the editorial director of Plympton, a literary studio. Her writing has been published in the New York Times, the Boston Globe, the Huffington Post, Ploughshares, and the anthologies It Occurs to Me That I Am America: New Stories and Art and Labor Day: True Birth Stories by Today’s Best Women Writers. She lives outside Boston.
Loading...
or
Not Currently Available for Direct Purchase