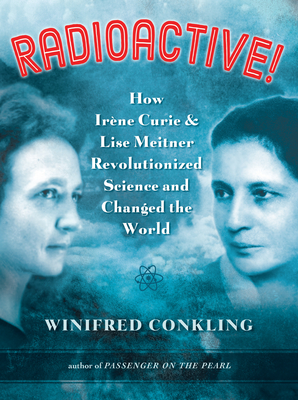 “A thorough and engaging study of two female scientists worth their weight in radium.”—Booklist, starred review

“In this thorough and clear dual biography, Conkling (Passenger on the Pearl) profiles two 20th-century scientists whose contributions facilitated the creation of the atomic bomb—to their horror. Though Lise Meitner (1878–1968) and Irène Curie (1897–1956) shared an idealistic and passionate devotion to physics, they were often rivals and never worked collaboratively...Both highly educated women struggled against chauvinist attitudes: Curie's efforts to join the French Academy of Science were repeatedly turned down, while Meitner never received a Nobel Prize despite 15 nominations. Conkling successfully redresses that lack of recognition here. A glossary, time line, and extensive "Who's Who" section provide additional context, along with explanatory sidebars and b&w photos. ” —Publishers Weekly