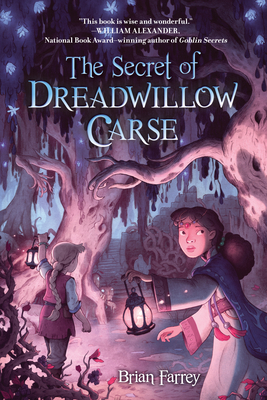 Brian Farrey is the author of The Secret of Dreadwillow Carse, winner of the 2017 Minnesota Book Award, and the Stonewall honor book With or Without You.  He lives in  Minnesota with his husband and their sweet but occasionally evil cats. You can find him online at brianfarreybooks.com and on Twitter: @BrianFarrey .
Loading...
or
Not Currently Available for Direct Purchase