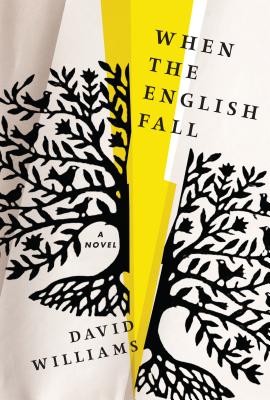 Praise For When the English Fall: A Novel…

"It’s rare to find a debut novel as finely crafted as When the English Fall."
—Los Angeles Times

"A fascinating debut."—B&N Sci-Fi blog   “When the English Fall takes its place in the landscape of post-collapse survivalist fiction as satisfyingly as a puzzle piece clicking into a gap. You'll read it and wonder how you never realized it was missing. Jacob's determination to remain true to his faith, his struggle to protect his family and aid his neighbors while chaos gathers around him, is both convincing and affecting, and gradually, without ever seeming to grasp for it, his humble, questing voice accrues a surprising power.”—Kevin Brockmeier, author of The Brief History of the Dead