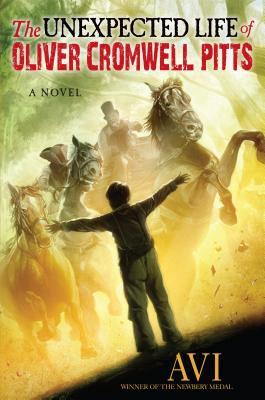 Praise For The Unexpected Life of Oliver Cromwell Pitts: Being an Absolutely Accurate Autobiographical Account of My Follies, Fortune, and Fate…