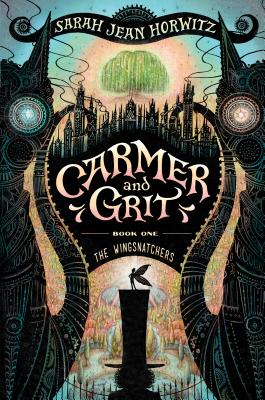 Sarah Jean Horwitz was raised in suburban New Jersey where her love of storytelling grew from listening to her mother’s original “fractured fairy tales.” She lives in Boston, Massachusetts. Carmer and Grit: The Wingsnatchers is her first novel. You can visit her online at sarahjeanhorwitz.com and on Twitter: @sunshineJHwitz.
Loading...
or support indie stores by buying on