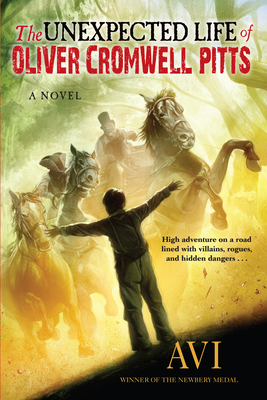 Praise For The Unexpected Life of Oliver Cromwell Pitts: Being an Absolutely Accurate Autobiographical Account of My Follies, Fortune, and Fate…

Avi is the author of the Newbery Medal novel Crispin: The Cross of Lead and the Newbery Honor books Nothing But the Truth and The True Confessions of Charlotte Doyle, among many other books for young readers. Catch You Later, Traitor was inspired by his own childhood in Brooklyn during the Red Scare. Avi now lives in Colorado. You can visit him online at www.avi-writer.com.
Loading...
or support indie stores by buying on
(This book is on backorder)