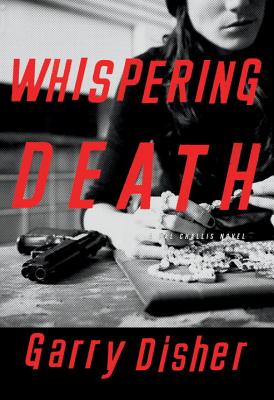 The long-awaited sixth installment in the Inspector Hal Challis series set in Australia, available in the United States at last
Hal Challis is in trouble at home and abroad: dressed down by the boss for speaking out about police budget cuts; missing his lover, Ellen Destry, who is overseas on a study tour. But there's plenty to keep his mind off his problems. A rapist in a police uniform stalks Challis's Peninsula beat, there is a serial armed robber headed in his direction and a home invasion that's a little too close to home. Not to mention a very clever, very mysterious female cat burglar who may or may not be planning something on Challis's patch. Meanwhile, at the Waterloo Police Station, Challis finds his officers have their own issues. Scobie Sutton, still struggling with his wife's depression, seems to be headed for a career crisis; and something very interesting is going on between Constable Pam Murphy and Jeanne Schiff, the feisty young sergeant on assignment from the Sex Crimes Unit.

"Top-notch ... Trust me, mate: Readers will want to make a return visit to Disher's Australia."
—The Christian Science Monitor

"It's hard to convey the richness and fluidity of Disher's style as he sends us along the ride...saving room for a perfectly placed line or the gesture that sums up a character ... those who haven't read Disher before will wonder why it took them so long."
—Reviewing the Evidence

Praise for the Hal Challis series

"The fifth book featuring Disher's team of romantically involved crime-solvers has them investigating the Down Underbelly of an Australian vacation spot."
—Entertainment Weekly

Garry Disher is one of Australia's best-known novelists. He's published over 40 books in a range of genres, including crime, children's books, and Australian history. His Wyatt series is also published in the US by Soho Crime. He lives on the Mornington Peninsula, southeast of Melbourne.
Loading...
or
Not Currently Available for Direct Purchase