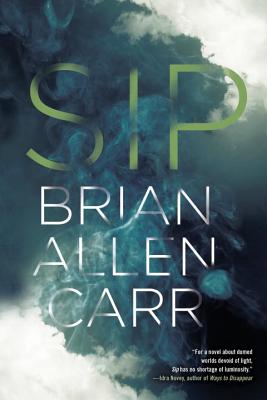 “If this book was a movie I’d go see it again tomorrow; if it was a TV show I’d buy a TV. Brian Allen Carr writes like lightning on the horizon and I’d drink his shadow if I could.”
—Ben Loory, author of Tales of Falling and Flying

Brian Allen Carr splits his time between Indiana and Texas. He is the winner of a Wonderland Book Award and Texas Observer Story Prize. His short fiction has appeared in Ninth Letter, Hobart, Boulevard and others publications. Sip is his first novel.
Loading...
or
Not Currently Available for Direct Purchase