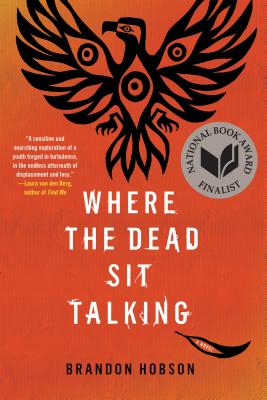 Brandon Hobson is a recipient of a Pushcart Prize, and his writing has appeared in such places as Conjunctions, NOON, The Paris Review Daily, and The Believer. He is the author of Desolation of Avenues Untold, Deep Ellum, and The Levitationist. Beginning Fall 2019 he will be an Assistant Professor of Creative Writing at New Mexico State University. He is an enrolled member of the Cherokee Nation Tribe of Oklahoma.
Loading...
or
Not Currently Available for Direct Purchase