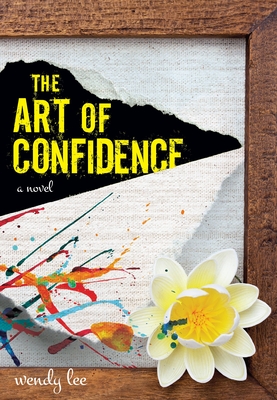 The Art of Confidence

“I suppose I did it because I wanted something to show for the thirty years—longer than I had lived in my homeland—that I had been here in America. Something that was properly appreciated, even if someone else got all the credit.”

Liu Qingwu doesn’t set out to commit a crime. He only wants to sell a painting—something more substantial than the Impressionist knockoffs he flogs to tourists outside New York’s Metropolitan Museum of Art. But the lucrative commission he receives from a Chelsea art dealer is more complicated than he initially realizes. Liu has been hired to create not an homage to Andrew Cantrell’s modernist masterpiece, Elegy, but a forgery that will sell for millions.

The painting will change the lives of everyone associated with it—Liu, a Chinese immigrant still reeling from his wife’s recent departure; Caroline, a gallery owner intent on saving her aunt’s legacy; Molly, her perceptive assistant; and Harold, a Taiwanese businessman with an ethical dilemma on his hands. Weaving together their stories with that of Cantrell and the inspiration for his masterpiece, Wendy Lee’s intricate, multilayered novel explores the unique fascination of great art and the lengths to which some are driven to create it—and to possess it.

Wendy Lee is the author of the novels Across a Green Ocean and Happy Family, which was named one of the top ten debuts of 2008 by Booklist and received an honorable mention from the Association of Asian American Studies. A graduate of New York University’s Creative Writing Program, she has worked as a book editor and an English teacher in China. She lives in Queens, New York.
Loading...
or support indie stores by buying on