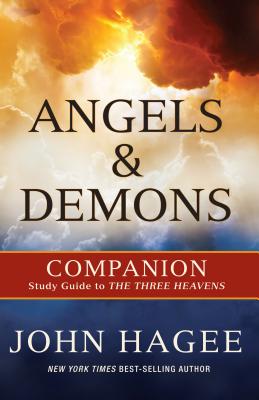 A Companion to The Three Heavens

John Hagee is the author of several New York Times bestsellers, including Four Blood Moons. He is the founder and senior pastor of Cornerstone Church in San Antonio, Texas, a nondenominational evangelical church with more than 22,000 members. He is the founder and president of John Hagee Ministries, which broadcasts his teachings nationally and internationally through network television and on GETV.org. Pastor Hagee is also the founder and national chairman of Christians United for Israel, the largest Christian pro-Israel organization in the United States with over 5.6 million members. Pastor Hagee and his wife live in San Antonio, Texas.
Loading...
or support indie stores by buying on