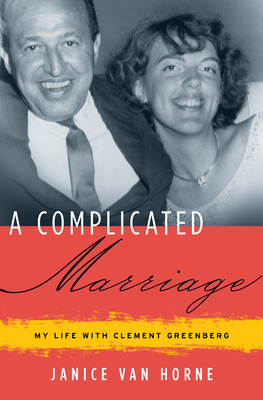 My Life with Clement Greenberg

Praise For A Complicated Marriage: My Life with Clement Greenberg…