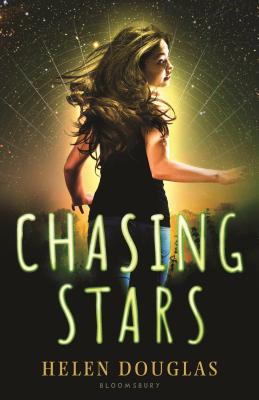 Hunted down by a ruthless “cleaner” from the future, star-crossed lovers Eden and Ryan have been forced to travel a hundred years forward to 2123. Ryan has broken fundamental laws of time for them to be together, and now they face his trial and permanent imprisonment . . . and a life without each other.

Eden knows that she must save Ryan, but he's under tight security. All Eden wants is Ryan, but is it possible to be together when it seems the whole universe is against them?

Fans of Claudia Gray, Amie Kaufman, and Meagan Spooner will be swept away by this epic cross-century romance in which love bends the laws of time and reason.

"A satisfying continuation of Eden and Ryan's romance." - Booklist

"Romance, time travel, espionage, and teen angst all come to life in this novel." - BCCB on AFTER EDEN

"The plot is competently constructed and the prose enjoyable--a respectable debut." - Publishers Weekly on AFTER EDEN

"A series of exciting revelations . . . ignite the action." - Kirkus Reviews on AFTER EDEN

"A compelling read." - School Library Journal on AFTER EDEN

Helen Douglas graduated from the LSE with a degree in economic history. After a stint as a subeditor in London, she moved to California, where she worked as a theatre director, then as an English teacher. A keen stargazer, one of her first memories is of getting up in the middle of the night to sneak outside and watch the Perseid meteor shower with a friend. It was a telescope that she received as a birthday gift that helped inspire EDEN. She now lives in Cornwall with her husband and children.
Loading...
or
Not Currently Available for Direct Purchase