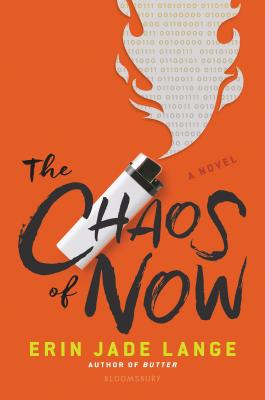 “Lange finds a fresh perspective on bullying by focusing on all those left behind in the aftermath of the violence that ensues--the bullies and the bystanders.” —School Library Journal