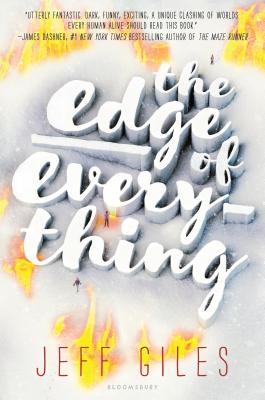 "A lot of fun." - The New York Times Book Review

"Reads like a blend of J.R.R. Tolkien’s “The Lord of the Rings” and modern-day horror, such as Stranger Things." - School Library Journal