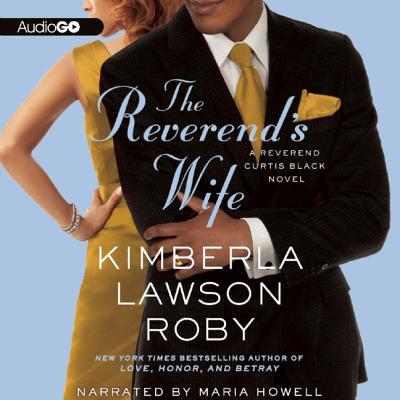 The Reverend Curtis Black is no innocent choir boy, but after learning that his wife, Charlotte, had two affairs in a matter of months, he decides enough is enough. He may have forgiven her the way God expects, but he hasn t forgotten. And though he hates the thought of their children, Matthew and Curtina, hurting even more and dreads disappointing his congregation with yet another scandal Curtis is determined to file for divorce, as soon as Matthew graduates from high school.

Charlotte, on the other hand, isn t ready to give up on her marriage or the man she loves so deeply. After nearly losing Curtis once before, she knows all too well just how empty life without him can be so she does everything she possibly can, trying to make things up to him. Yet after months of repenting, reforming, and pleading for her husband to give her another chance, Charlotte realizes all her efforts may have been in vain. Another woman desperately wants to become the next Mrs. Curtis Black, and Curtis certainly isn t the kind of man who enjoys being alone. So Charlotte faces a decision: accept defeat and agree to the divorce or make one last stand to fight for her man. But when the situation takes a turn down a path that is both frightening and shocking, two questions arise: will the couple survive or could this be the final blow to their once-blessed union?

Kimberla Lawson Roby is the award-winning and "New York Times" bestselling author of the Reverend Curtis Black series as well as several other novels and novellas. She lives with her husband in Rockford, Illinois. You can visit Kimberla at her website www.kimroby.com, find her on Facebook at www.facebook.com/kimberlalawsonroby, and follow her on Twitter @KimberlaLRoby.
or
Not Currently Available for Direct Purchase
Copyright © 2020 American Booksellers Association