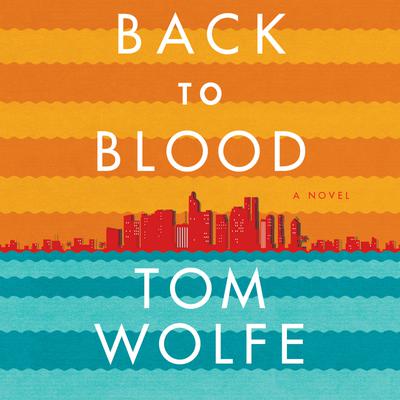 Back to Blood (Digital Audiobook)

Tom Wolfe is the author of more than a dozen books, among them such bestselling contemporary classics as The Electric Kool-Aid Acid Test, The Right Stuff, The Bonfire of the Vanities, A Man in Full, and I Am Charlotte Simmons. A native of Richmond, Virginia, he earned his B.A. at Washington and Lee University and a Ph.D. in American studies at Yale. He lives in New York City.